Welcome to the website of fans4roger, the official fan club of Roger Federer! We are happy about your visit and we want to offer you varied and emotional moments with and around Roger Federer!

Only fan club members with paid annual membership have access to the member zone.

Two weeks ago Roger made the painful announcement, via social media, that he would be retiring from the Tour and that his final competitive match would be at the Laver Cup in London. This news took us all by surprise. Therefore our excuses for not contacting you sooner although I am sure you can appreciate that. Because of the suddenness of Roger’s decision it presented us with somewhat of a challenge as we needed to wait until the ‘dust had settled’ before sitting down and discussing what effect this decision would have on the future of fans4roger.

I can now inform you all, after having sat down and discussed Roger’s decision with the club Board Members, that we have taken the decision to dissolve the fan club. A decision which will be finalised sometime during the course of 2023. This is ultimately the dilemma of any fan club of an individual athlete. When their career comes to an end and although we all knew this day would come eventually it still does not make it any easier when it finally becomes a reality. In the Mission Statement of fans4roger it states that we respect Roger’s privacy and this will be our main focus going forward. Please also be informed that we have immediately halted the planned billing run for the renewal of the 2023 Membership Fees.

Naturally we are all disappointed that Roger will not be participating at the Swiss Indoors. In this respect I should inform you that those who have tickets for the tournament will not be able to return them or receive a refund. This is the policy of the tournament and is the risk the buyer takes when purchasing the tickets.

We are aware that a simple ‘Thank You’ to Roger is not enough when you consider the countless number of years he has captivated us with his tennis and the way he has always treated his fans – not to mention what a wonderful ambassador he has been for Switzerland.

When and in what form the dissolution of the club will take place we cannot say at this moment in time. But we can assure you that we will do everything we can to organise a fitting end for both, Roger and the fan club, and ask you to give us the time in order to facilitate this. We will of course communicate back to you as soon as we know more in this regard.

One thing will always remain long after Roger’s retirement and that is he will always be “forever our No. 1“. 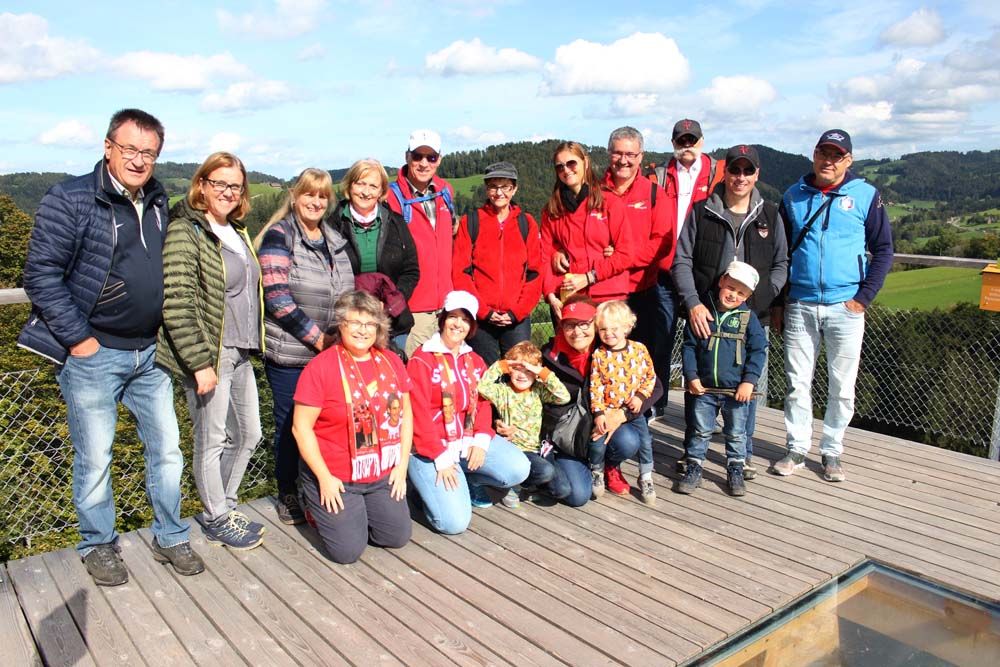 Who is the fan club fans4roger? 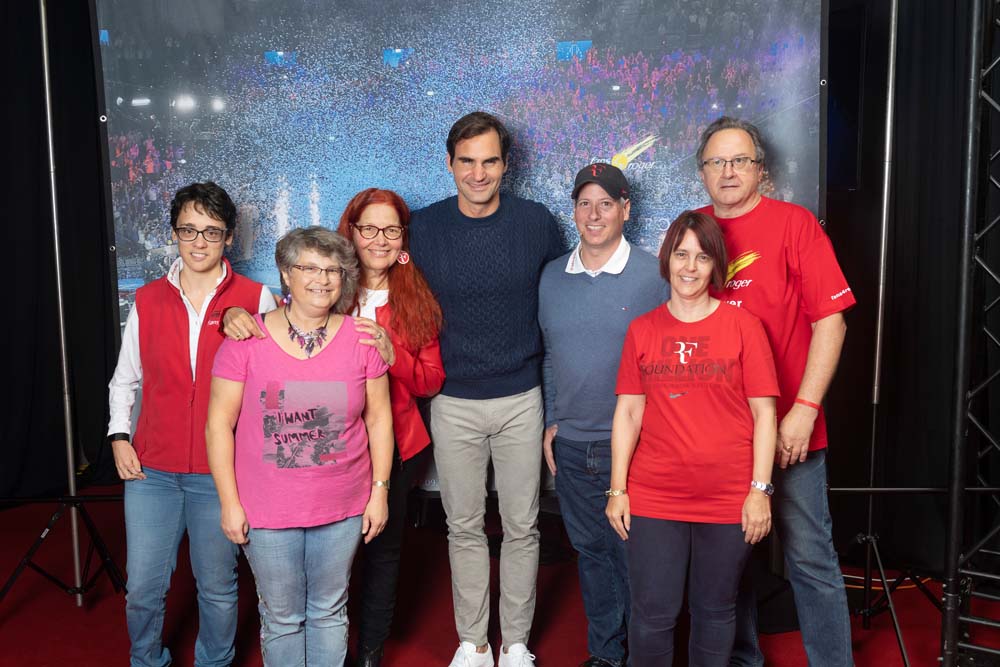 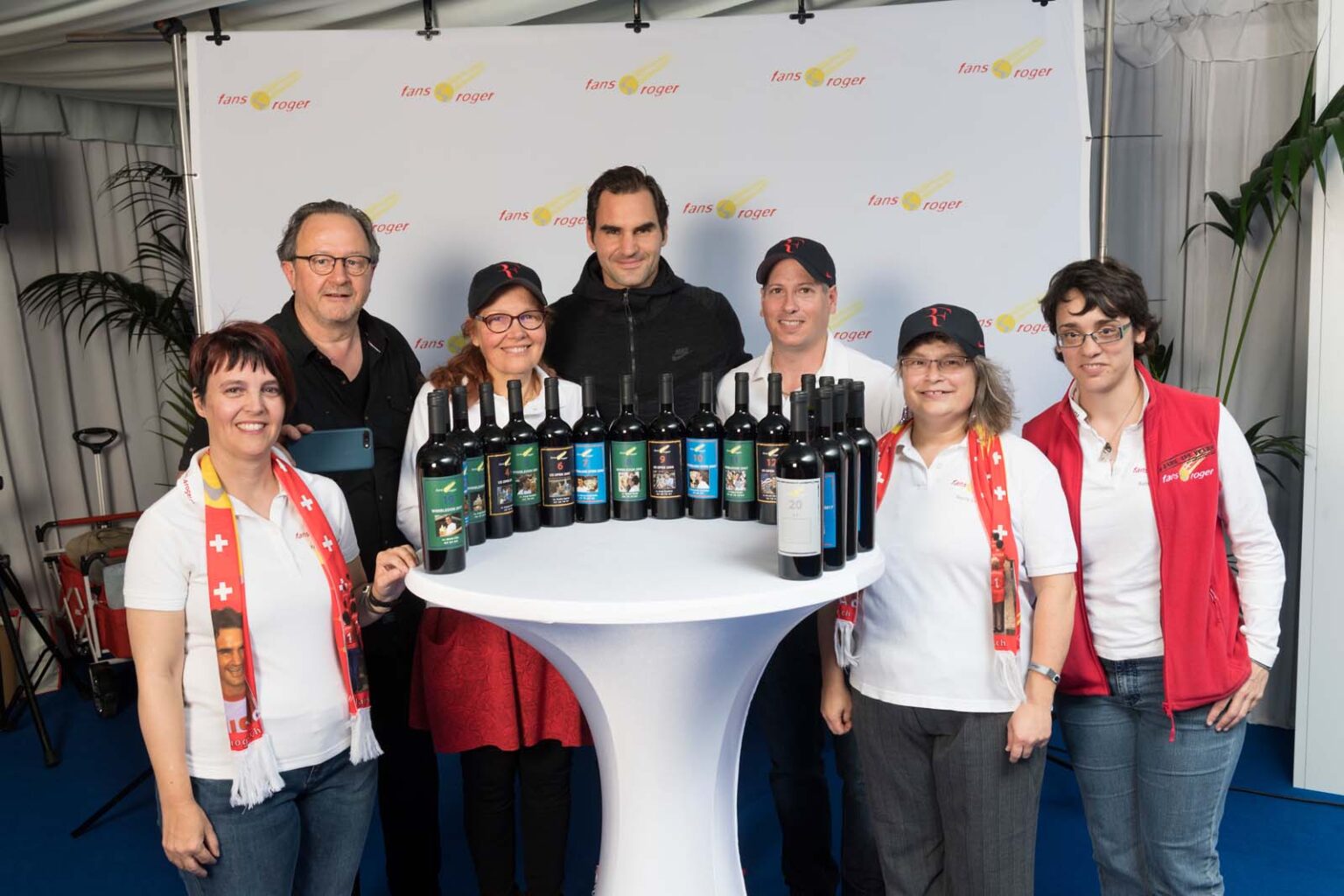 We look forward to your message

Do you have questions about a specific topic?